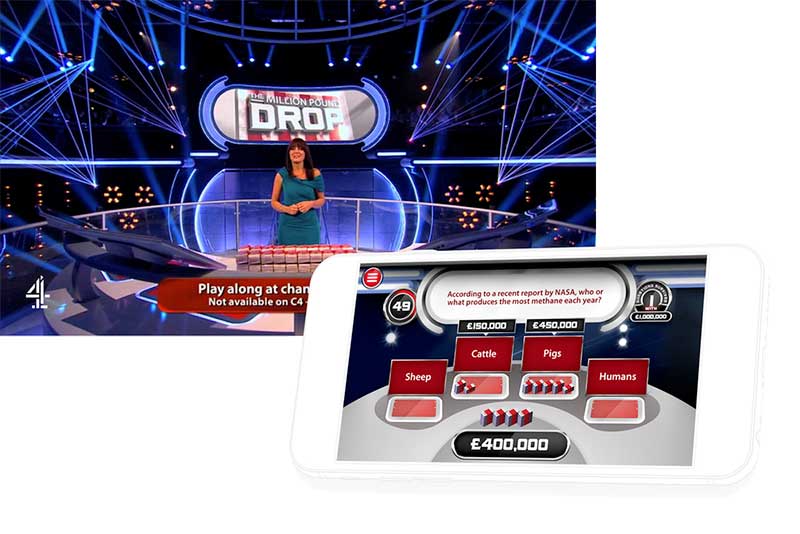 Gameshow audiences have been playing along at home for decades - by shouting at the TV. Working with Endemol and Channel 4 we were challenged to create a TV format that gave fans a way to get closer to the action through a Play-Along app. We wanted to represent the fans themselves in the TV show, making the digital component integral to the show, not just an extension.

With a new drive to capture audience data for targeting and marketing, our product needed to deliver registrations to Channel 4’s CRM powered by Janrain.

The Million Pound Drop app is a real-time second screen game playable on web and through a dedicated mobile/tablet app on iOS and Android. It allows audiences to experience the show as if they were a contestant by answering the questions in sync.

During the show, live performance statistics from players at home feed back into the show to create live on-screen graphics which compare North v South, Girls v Boys and other demographic stats. This makes the experience fully integrated with the show, encouraging record-breaking usage.

The app has a free play-along version with paid unlock features allowing super-fans to purchase extra questions packs so they can play 24/7.

“Their software is flexible enough to cope with the demands of a live TV show, turning stats around rapidly, which are fed straight back into the broadcast.”

The app is free to play with TV, with additional paid question packs available for both iOS & Android. 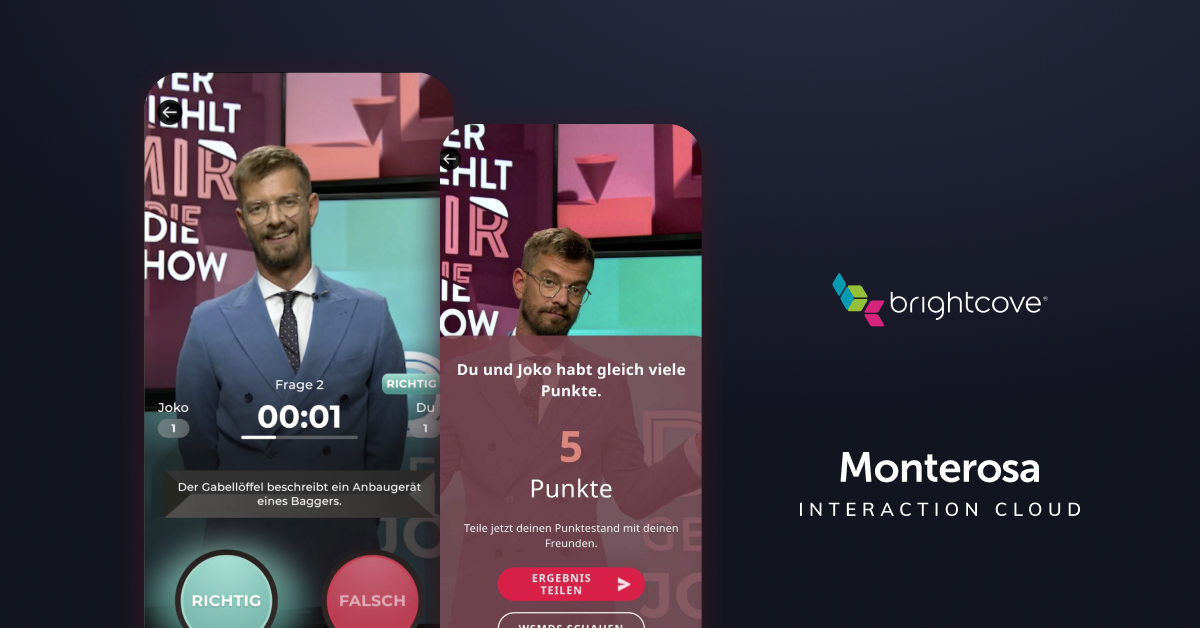 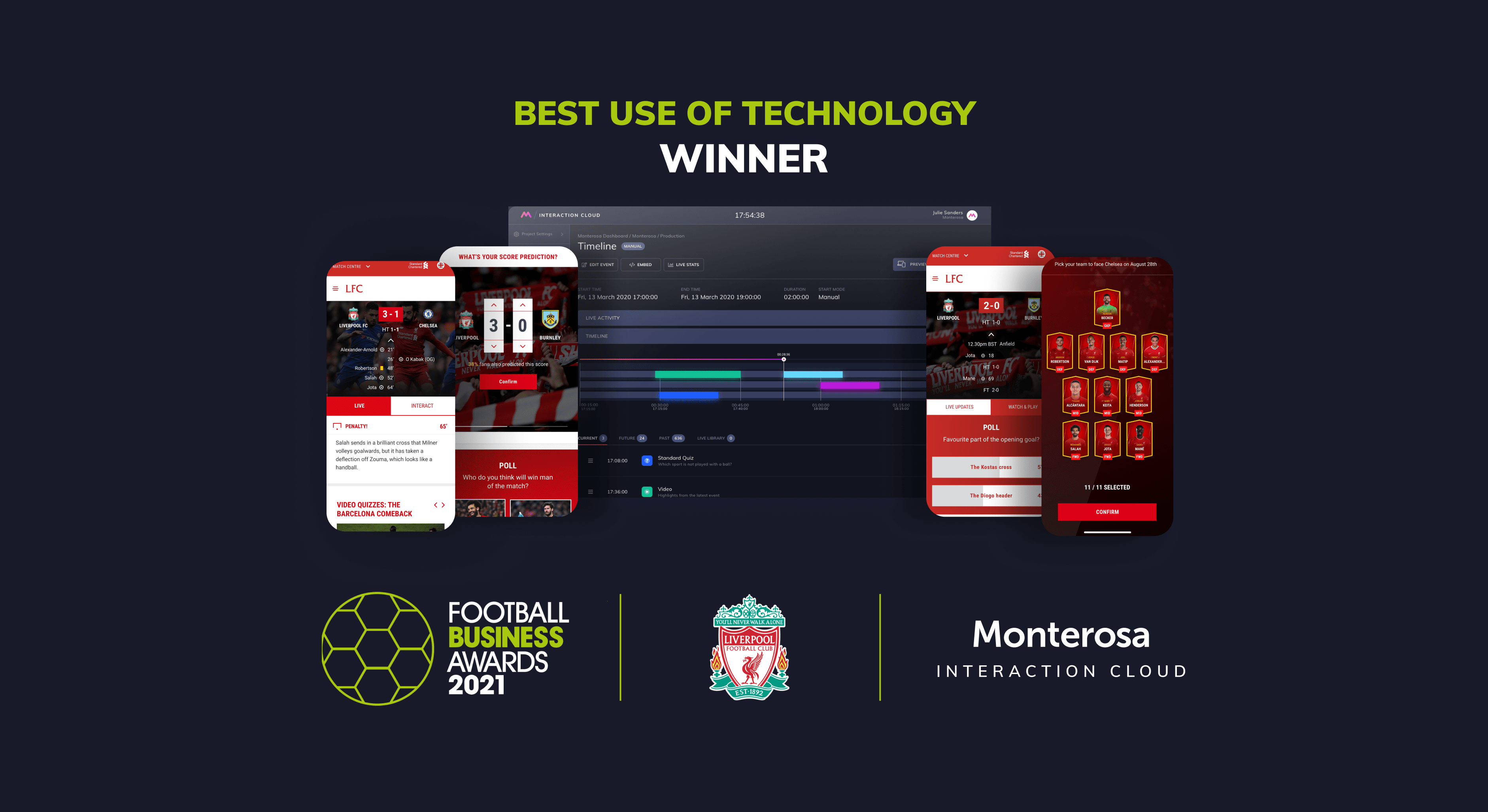 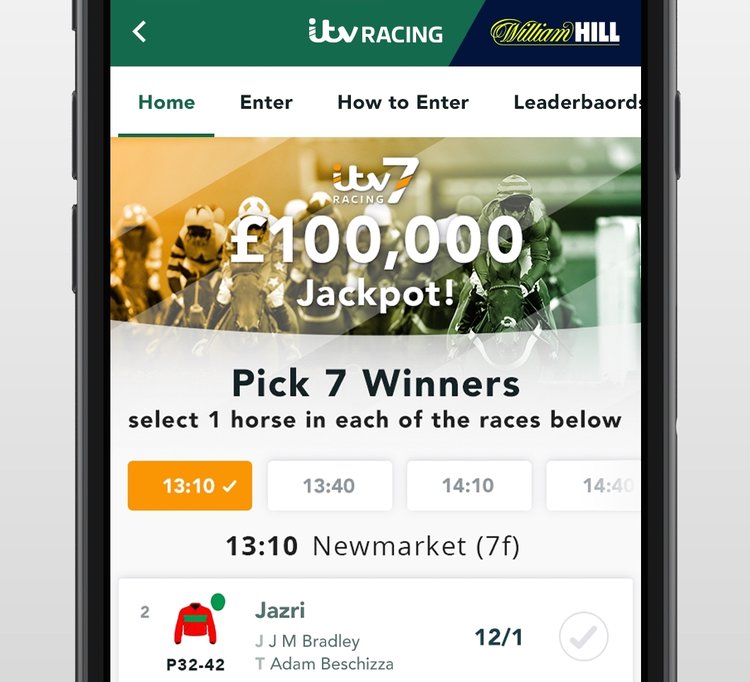 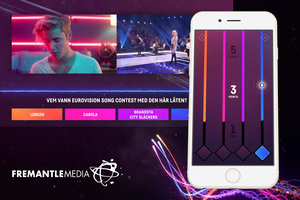 Fremantle's Q The Music launches at MIPCOM. Could interactive TV formats be making a comeback?