Those of us that can remember the proliferation of QR codes in the early 2010s might well balk at the idea of using them as part of an audience engagement strategy.

But QR codes are back and they mean business. Today’s smartphones come equipped with a QR scanner as standard and, with the vastly superior camera technology, users are scanning more than ever. In fact, this behaviour is second nature to the kids who’ve grown up playing with their parents’ phones and tablets. So, when Nickelodeon came to Monterosa with the aim of gamifying their linear TV offering, QR codes were an obvious choice.

SpongeBob Squarepants is a household institution for anyone with children under 14. Fans of the show flock to Nickelodeon regularly to catch it; but with episodes available on streaming platforms and with the multitude of competitors for those audience eyeballs, Nickelodeon wanted to give kids an extra reason to tune in, and a chance to prove themselves as loyal superfans of the show.

Powered by Monterosa / Interaction Cloud™ and with the expertise of our Gamification team, the Screens Up app was relaunched to include a system of points and medals collection. Eagle-eyed viewers get the chance to ‘catch’ QR codes appearing in randomised areas of the TV screen, and then max out their points by proving how closely they’ve been watching and answering an episode-specific question. As points accumulate, they earn and level up their medals, giving them bragging rights among friends and family and rewarding them for their viewership. 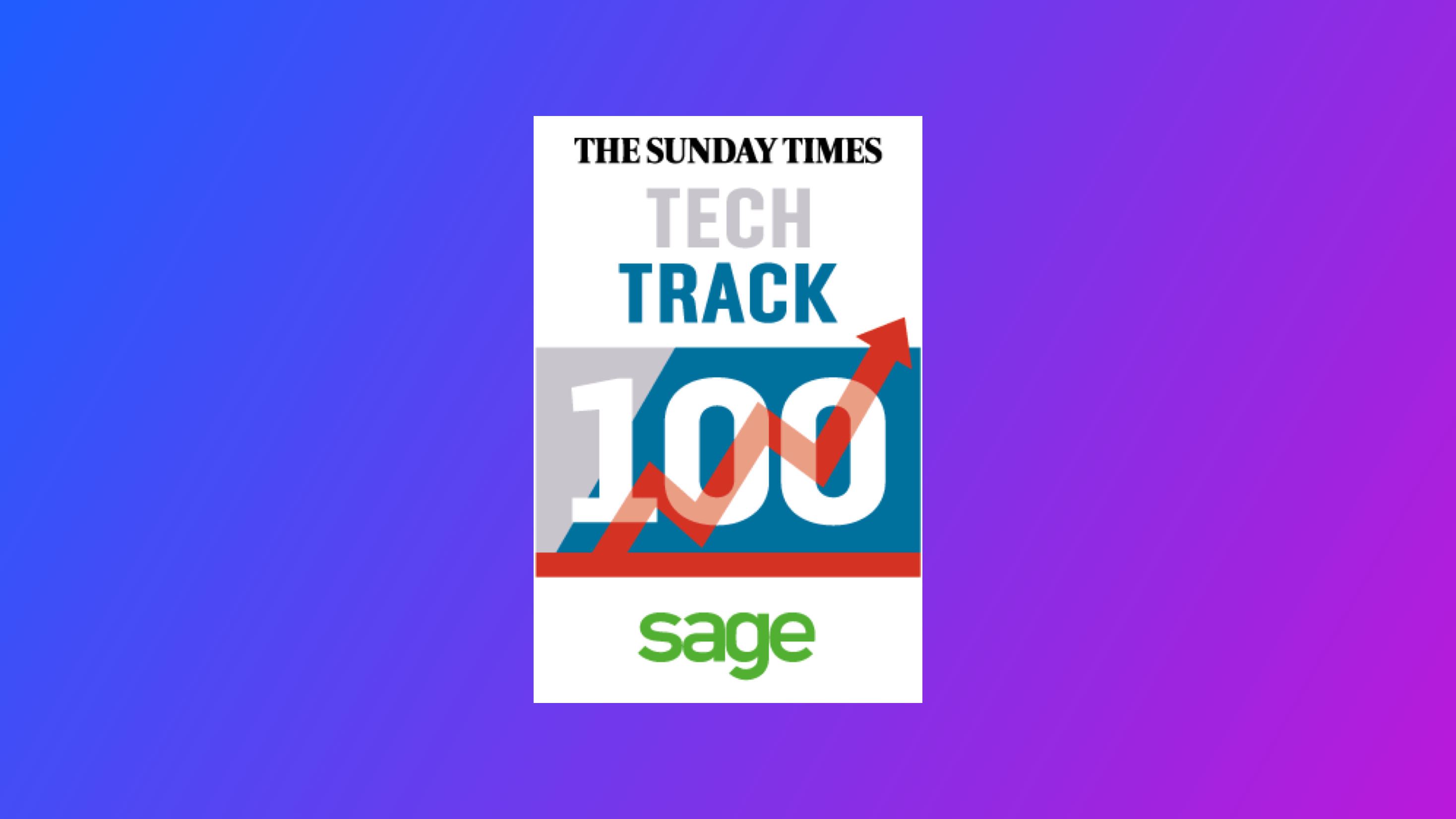 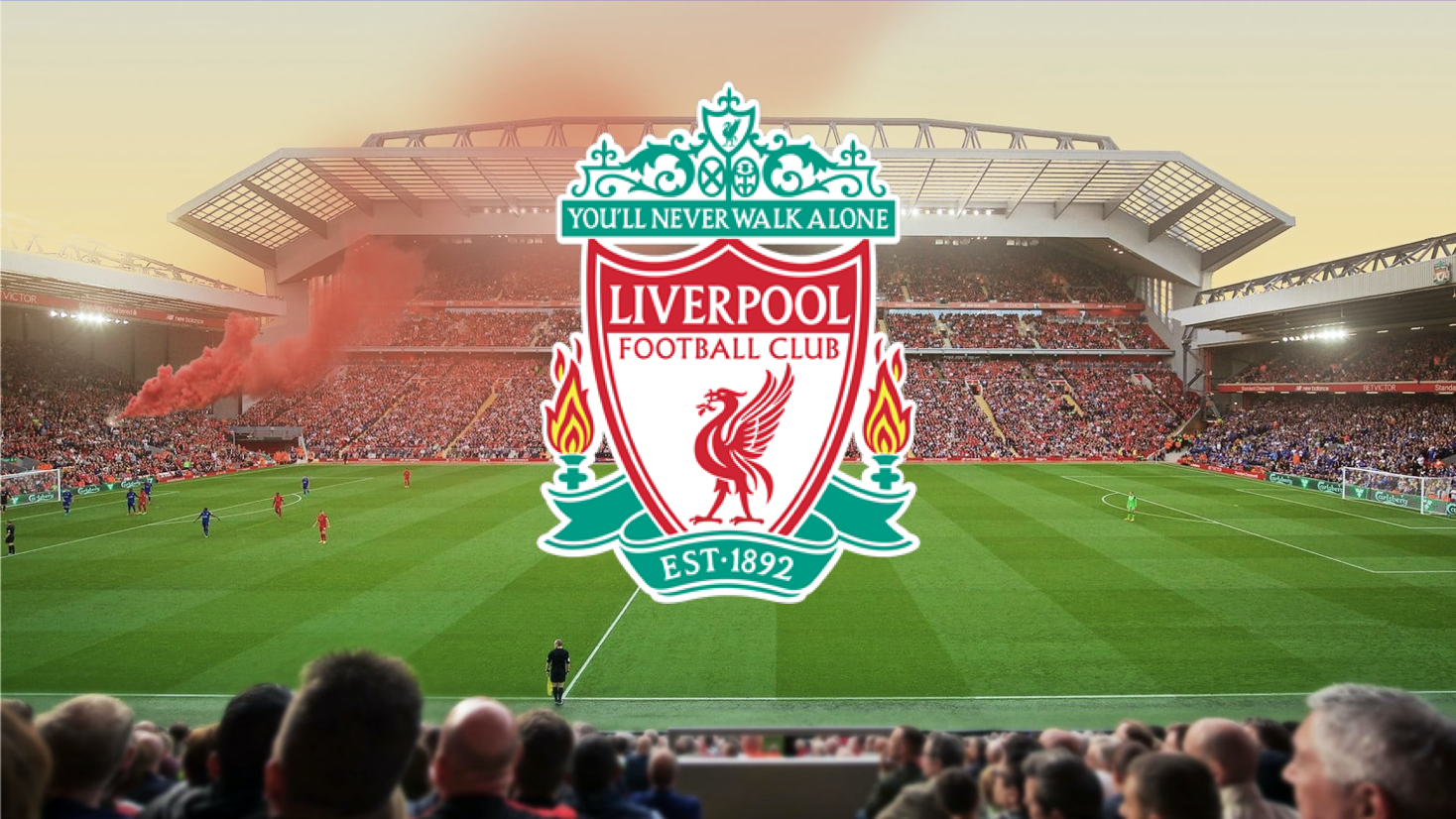 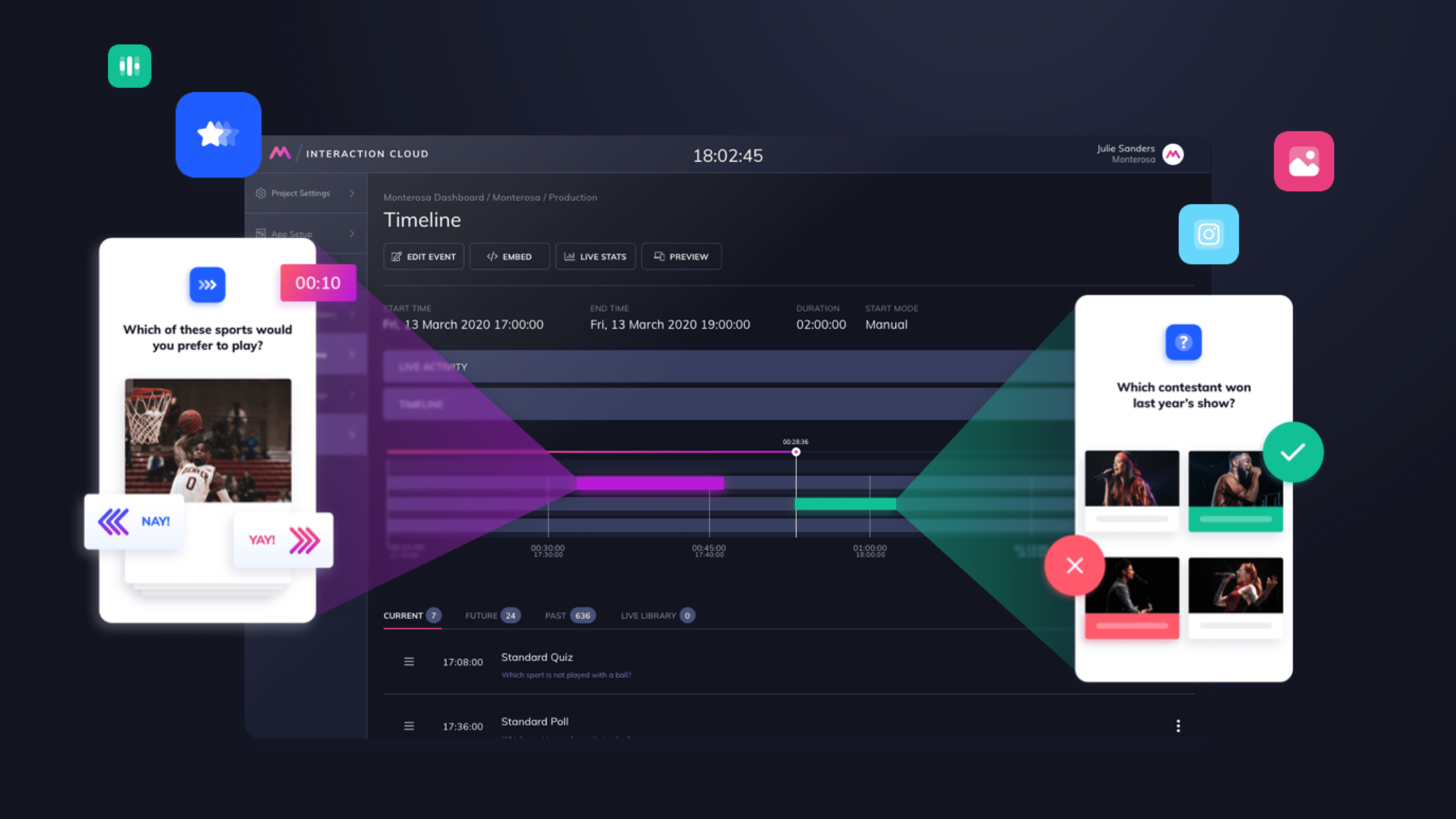 What is an Audience Interaction Platform? 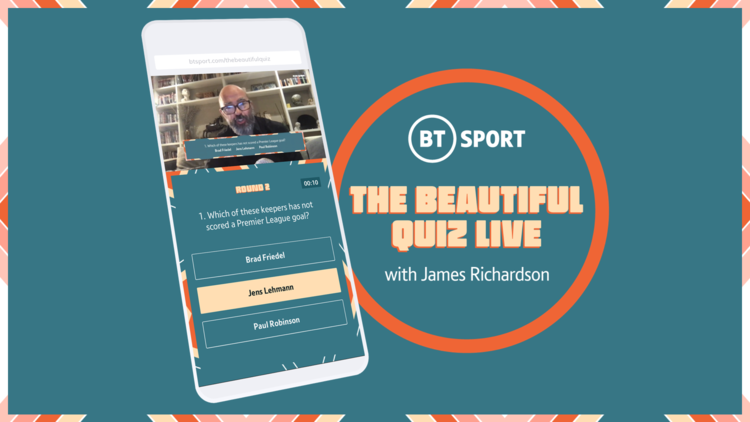 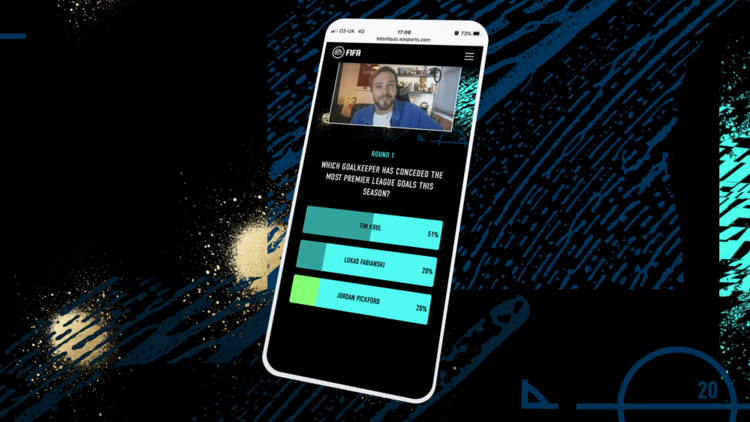 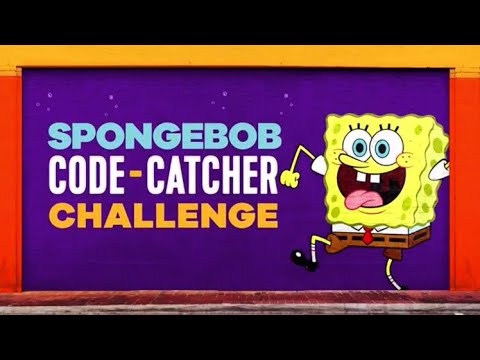